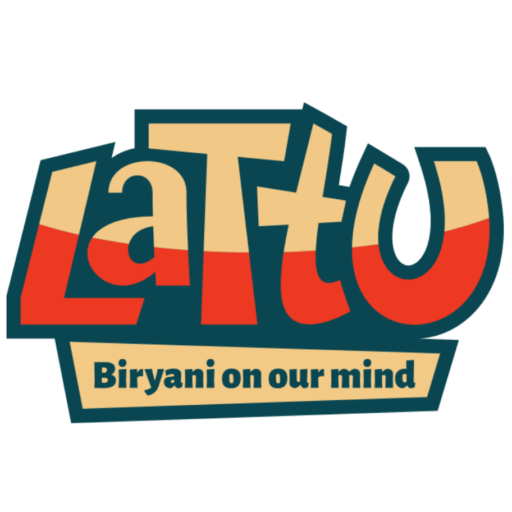 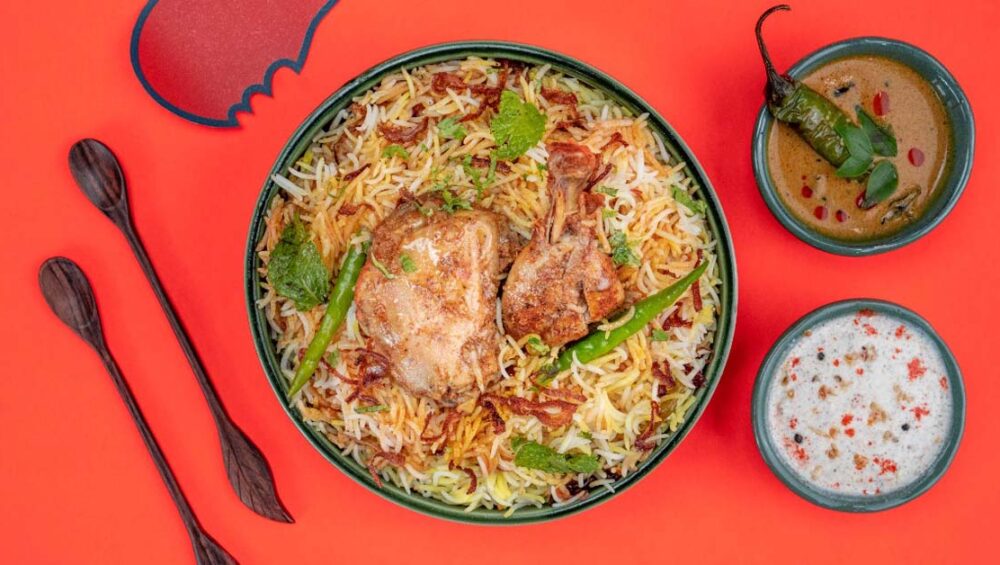 Food is an integral part of Indian heritage. Many speciality food items are loved by everyone, like Biryanis. Biryani is generally a royal cuisine that is made by gathering the right ingredients, processing them, cooking them slowly by infusing new flavours in it and presenting it on a royal platter. Biryani has been in existence since the Mughlai era. Numerous types of Biryanis are made with authentic herbs and spices. But the most delicious, demanded and exotic one is Shahi Dastarkhwan Biryani.

Shahi Dastarkhwan Chicken biryani at Lattu Biryani will melt your soul with its pure taste and enriched flavour. Most of the ingredients used in the making of unique Shahi Dastarkhwan are processed uniquely and sourced locally. Moreover, at Lattu Biryani, our chefs prepare the biryani by following a technique of cooking which involves slow cooking until the flavour is felt in our soul. Shahi Dastarkhwan biryani is purely a mesmerizing cuisine where the authentic flavours add uniqueness to the food.

Mughal’s recipes have been passed down generations. Shahi Dastarkhwan is an effort to spread the taste of signature recipes to people around the world. Thus, Lattu Biryani provides you with the food luxury and delivers royal kitchen made biryani at your doorstep. 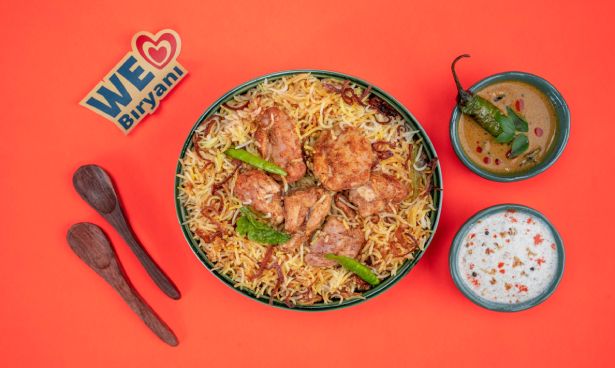 Lattu Biryani is the best biryani restaurant in Gurgaon that delivers the most-tastiest and authentic biryani. Shahi Dastarkhwan is our specialty dish which is made with true Indian ingredients. You will taste the best biryani ever with Lattu Biryani, as our delicacies come along with a variety of other biryanis.

Shahi Dastarkhwan menu comprises multiple cuisines which differ in flavour, taste, and overall outlook. You can also make your Shahi Dastarkhwan biryani more special with our add-ons. Our kitchen appeals to a royal destination that serves the best quality scrumptious food and takes care of hygiene.

The royal food and cuisine are always at the top priority of people nowadays due to their ultimate flavour ingredients and mouth-watering taste. Who doesn’t want to satisfy their hungry soul with shahi food? Lattu Biryani introduces the most authentic special Shahi Dastarkhwan biryani ever made in any kitchen.

Not only this, we assure our customers of a pure and real taste of biryani as we deliver. It will smell the same, taste the same, and will amaze you just after looking at it. This biryani is special and unique on its own when compared with all the other biryanis you ever tasted.

Additionally, our chefs prepare all the authentic biryanis with their special cooking technique which gives Shahi Dastarkhwan a mesmerizing taste, quality and aroma.

Lattu Biryani’s famous Shahi Dastarkhwan chicken biryani is made with inspiration from the royal Mughal era of the Nawabs of Awadh. It comes with fine Basmati rice that is slowly cooked to give it a real look. Moreover, the chicken pieces are sautéed and grilled with vegetable oil and spicy herbs that give it a unique flavour. Added saffron and rose to give the final touch to the best Shahi Dastarkhwan biryani delivered at your house within seconds. Also, you can order our Shahi Dastarkhwan chicken biryani boneless for those who want to enjoy the boneless biryani.

More to our Menu

Besides Shahi Dastarkhwan, our menu has more special biryanis, kebabs, curries, desserts, and beverages. You can combine these to make your biryani even more exciting and refreshing. In our biryani section, we have some of the best and out-of-the-box biryanis, such as-

Gongura is a type of plant which is grown in Andhra and Telangana. It adds a unique flavour to the biryani. It’s a chicken Dum biryani that is made in a village-style. Our chefs use special ingredients to make it spicier and zingier. You can also make it a combo by adding a beverage and kebab or curry of your choice.

Biryani with red meat made in Avadhi style is one of the exciting and favourable mutton biryani made by our chefs. It is enriched with the touch of Multani mitti, and we assure you that it will make you crave it more. Enjoy the Mughlai mutton biryani by ordering from our website.

As its name says it all, this biryani is carved especially with lots of vegetables, paneer, dry fruits, and nuts. It is a vegetable bombed biryani which is made with the inspiration from Lucknow’s signature respect, ‘Pehle Aap’. It is a classic yet new vegetarian biryani, and it has everything that a vegetarian biryani lover craves.

This chicken tikka biryani is made specially by using chicken pieces that are cooked slowly by adding herbs and spices. These are marinated to add a smoky flavour to the chicken, and the rice are cooked in desi ghee to give more of an Indian feel.

With Lattu Biryani, your hunger will go Lattu until you order from us! 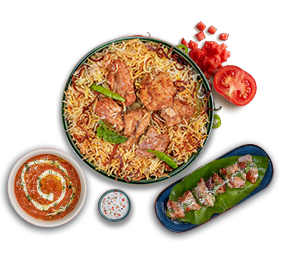 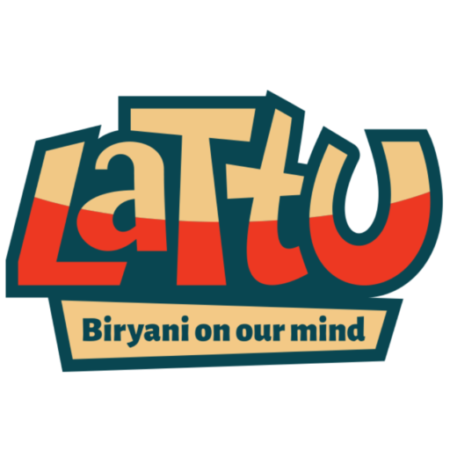 Subscribe to our specials and to be the first one to get notified.